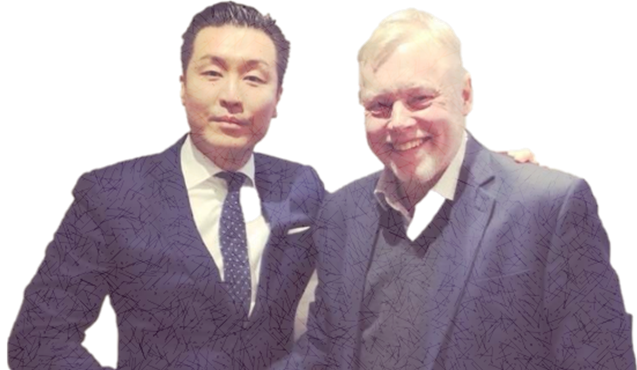 Chinas immense trade and current account surplus has had, and will continue to have a significant impact on China’s economic development and continue to improve the living conditions of its inhabitants. At the same time, the constant inflow of capital has given rise to a discussion, to some extent even concern about an economic imbalance toward other countries, especially western nations.

China's export is the single greatest factor influencing the country’s economic development but has also heavily con-tributed to the economic growth in many other countries globally. Hence, China's export and international competitiveness are, at its core, of course something positive. However, we believe that the imbalance in net trade with other economies will lead to an inevitable consequence in the long term; the capital flow needs to be balanced.

To balance out capital between China and its trading partners, we advocate a strategy where parts of China's current account surplus is reinvested in ventures abroad. Such a strategy - would provide a positive development for both China and other countries.

Large current account surpluses are to be found in other export-oriented nations, such as Germany and Sweden. In the United States, the situation is the opposite, the US has had a current account deficit since the 1990s. 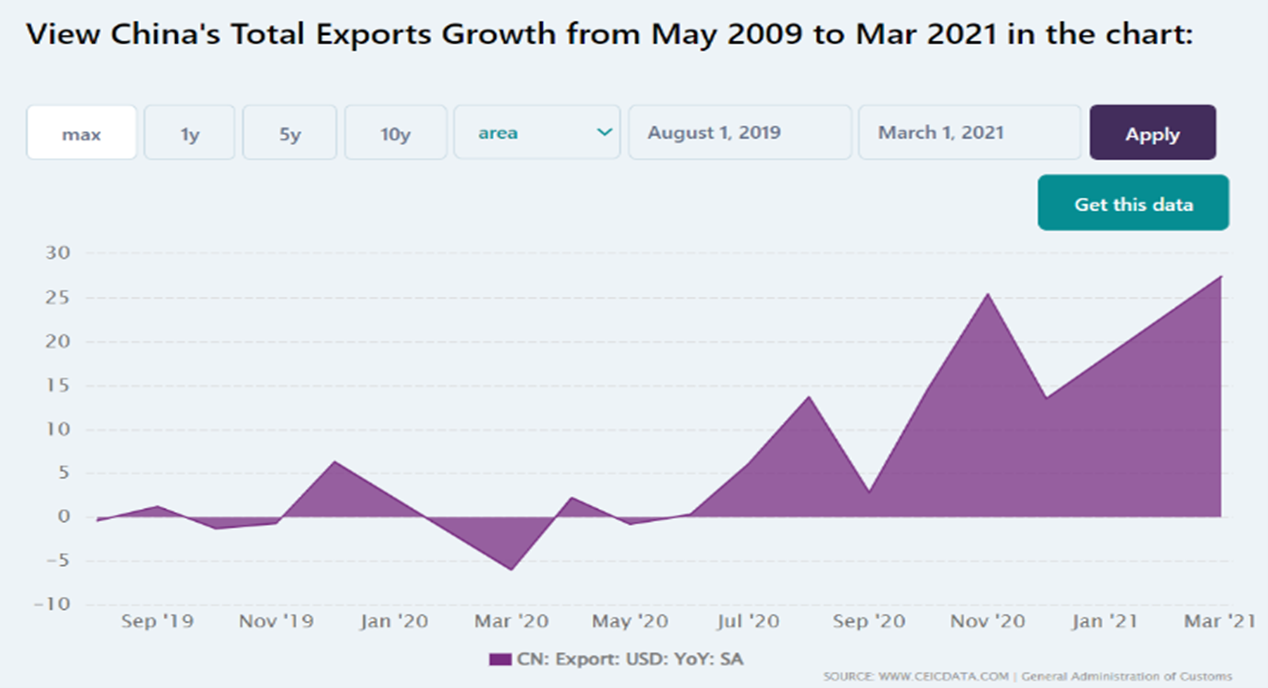 Current account surpluses and imbalances have also been discussed and have given rise to concerns within European borders. In 2013, the European Union (EU) appointed a committee to analyze whether this could lead to potential problems within the EU. At the same time, some experts emphasized that Germany's strong competitive¬ness has been working as a growth engine for all countries in the EU. There are, undoubtedly, large imbalances still within the EU. Countries like Sweden and Germany continue to have large surpluses, while others, such as countries in southern Europe, struggle with deficits and weak competitiveness.

Several experts also point out that current account imbalances may lead to future problems even for countries with large surpluses. As in practice, this means that countries such as Germany carry out investments abroad, rather than investing and consuming in their own country.

Recently, an article in Financial Times, written by Professor Michael Pettis of Beijing University and the Carnegie-Tsinghua Center for Global Policy, made comments on Chinas current account surplus. He suggested three approaches to counteract the imbalance and pointed out that surplus is an effect of heavy international investments in China during the last decade.

Some of these activities may be problematic and give rise to limitations on domestic consumption and local investments in favor of doing so internationally. Still, it would be beneficial to complement this reasoning with a quality assessment.

Purchasing foreign currency may be a natural first step that has a direct effect on the current account and thus supports the currency rate. A second alternative would be to lend money to interesting companies and projects globally. This will promote economic growth and have the added benefit of providing long-term return on the investment.

The third alternative has the potential of being even more interesting, since it may provide financial return on investment and make synergies possible with domestic industry. Consequently, contributing to increased growth and profitability both in China and internationally.

Chinese company can, as an example, acquire complementary products and/or technologies and thereby create a better value for its customers. This may also lead to new business opportunities through access to internationally accepted brands, markets, and sales networks. Furthermore, provide security to future deliveries of needed raw materials. Such international investments should generate significant returns in the long term.

Examples of industries of current interest: 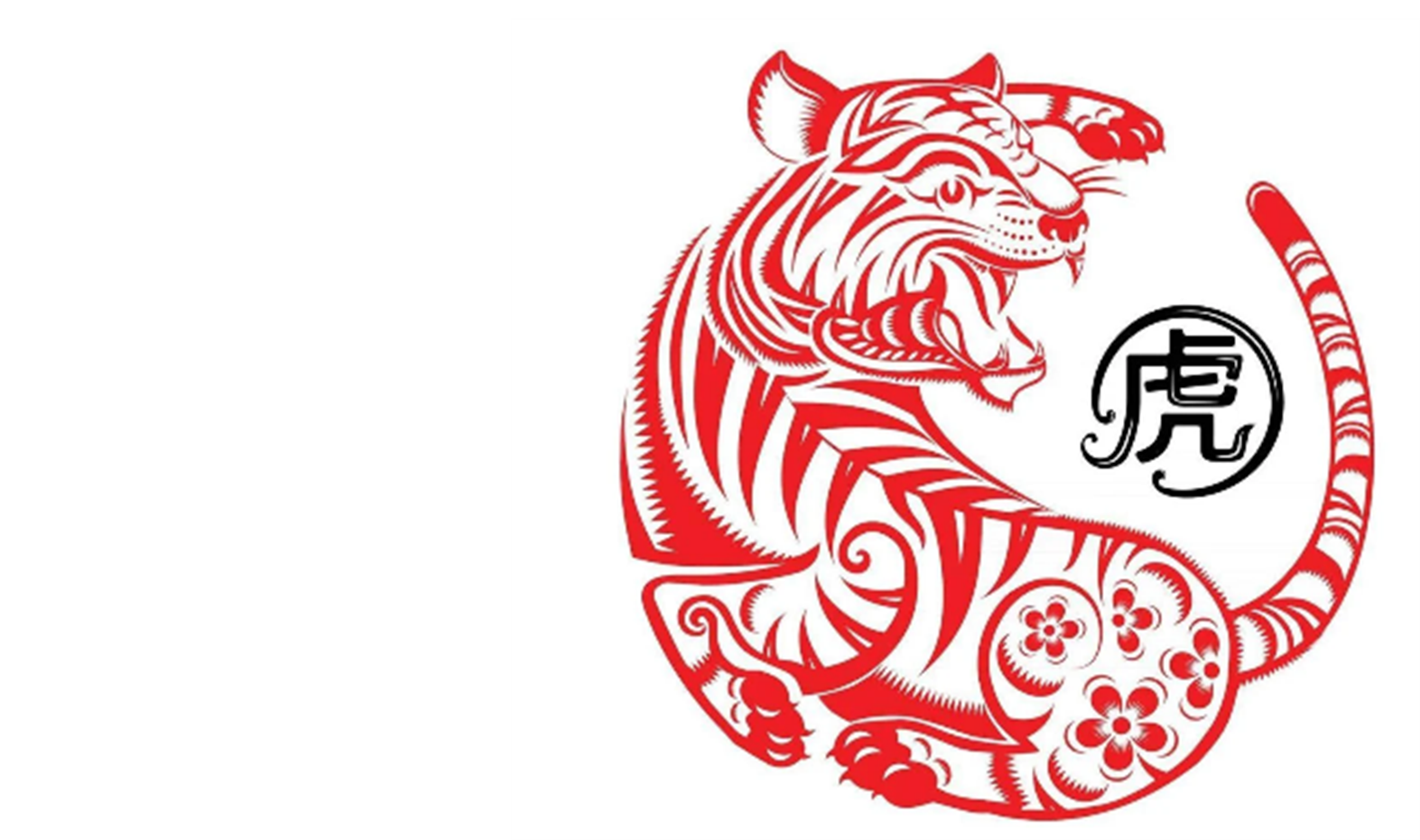 The Nordic region has a relatively mature and well-established financial market where innovative companies have good oppor¬tunities to raise capital and establish and develop their businesses. Unfortu-nately, on a global scale, the Nordic market is relatively small. Most businesses are therefore forced to expand internationally to be able to grow. This step might, however, be a challenge, in particular a major step as entering the Chinese market.

The high cost and time required for international expansions come with a relatively high degree of uncertainty. Even though many Nordic companies have competitive products and services, they still face the risk of not penetrating the market well enough and thus creating a sustainable business. However, we are convinced that with the right partners, arrangements, or owners, these companies could enter the huge Chinese market. A market where customers today already associate “Made in Nordic” as something attractive.

Medium-sized Nordic companies thus have great opportunities to find strategic partnerships in China. At the same time - due to the current account surplus - China has both the need and the muscle to finance and realize these collaborations.

In other words, China's large trade and trade surpluses present some risks as well as offer significant positive opportunities. This is summarized well with the well-known proverb derived from the Chinese word for “crisis” (危机) which is a combination of two characters - 危 “risk” and 机 “opportunity”.

Questions and comments are welcomed. info@eurosin.se